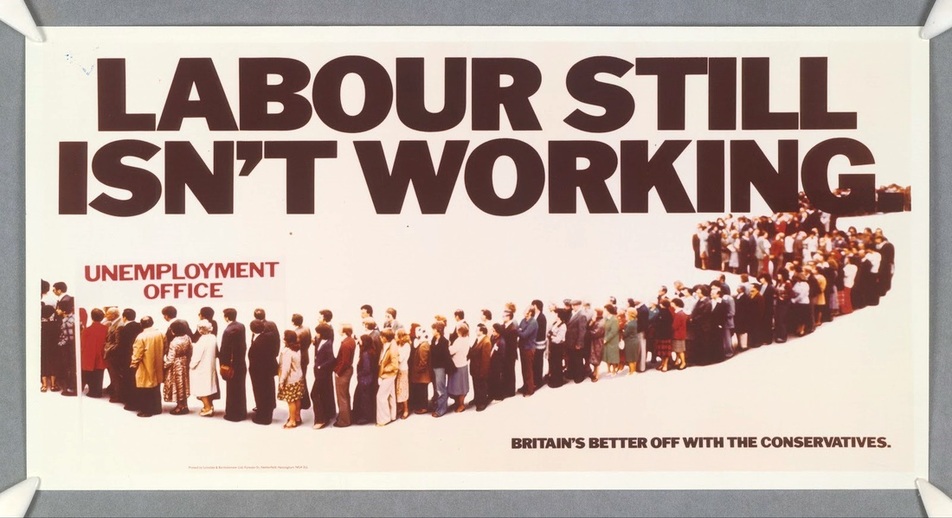 ﻿﻿﻿The Labour Party, disapproved of Margaret Thatcher and her Conservative ﻿﻿colleagues ﻿﻿because of their capitalist & neo-liberal policies and philosophies.﻿﻿﻿
Many of the things Thatcher did as prime minister made the Labour Party disapprove of her more including breaking up the unions and believing that capitalism works over socialism.﻿
﻿A major reason The Labour Party loathed her was they believed she destroyed British industries. Despite all their hatred toward her she never budged and continued on her path exemplifying her strong leadership skills.﻿
Legacy >>
Top of Page